Built on a large corner lot opposite to the community lake and jogging trails, this beautiful estate features 5 large bedrooms and 6 full baths. Master and guest suite ...

Oakmont Hills is a luxury non-gated subdivision located in northern Keller. This executive style community features a two access roads, both of which are addressed off North Pearson Lane. While this is a large community, the limited entrances reduce thru-traffic, which creates a calm and serene environment. Flanked by the Vaquero Golf Club to the east, this neighborhood features wide open green spaces highlighted against stately designed homes. Access to major shopping, dining and entertainment options is within a 10 to 15 minute drive in any direction. 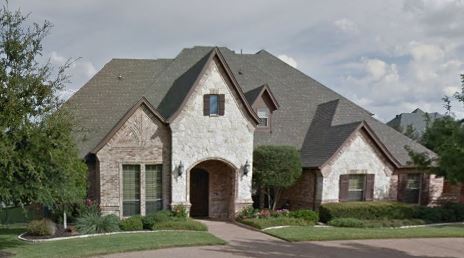 Oakmont Hills is a sprawling upscale community of 88 single-family homes. While this is a non-gated neighborhood, the entire subdivision features pristine grounds and architecturally stunning homes. The neighborhood features sidewalks and a grand entrance off North Pearson Lane. Managed by the Oakmont Hills HOA, this community offers its residents serenity while still being within a few minutes of major attractions.

Types of Homes in Oakmont Hills

Oakmont Hills consist of 88 single-family homes, which feature one to two stories. The average size of an Oakmont Hills home is just under 5,000 square feet, which makes it one of the largest communities in terms of houses and home size. The average home for sale in this executive-level community features 5 bedrooms and 5 bathrooms, as well as enhanced interior features, such as vaulted ceilings, curved staircases, gourmet kitchens and fenced back yards. Select houses back up to the Vaquero Golf Club, and all homes feature access to various neighborhood walking trails. Homes feature attached garages with parking for two to four vehicles, and the average lot size is just under 0.5 acres. Select properties offer in-ground swimming pools and fenced yards.

Oakmont Hills is assigned to the Keller Independent School District, which is among the highest rated school systems in the Dallas/Fort Worth region. Residents of this community are sent to Florence Elementary, Bear Creek Intermediate School and Keller High School. 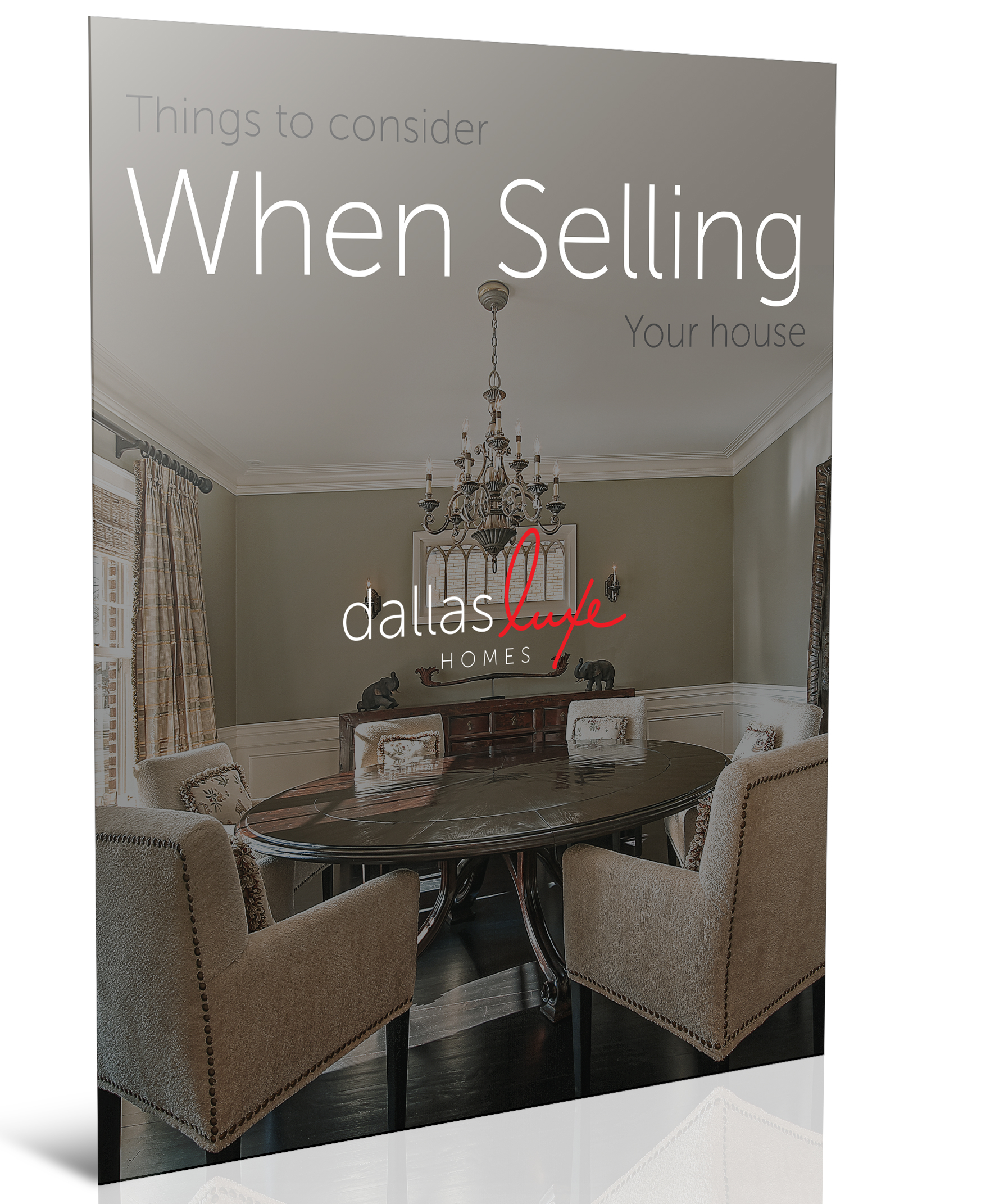